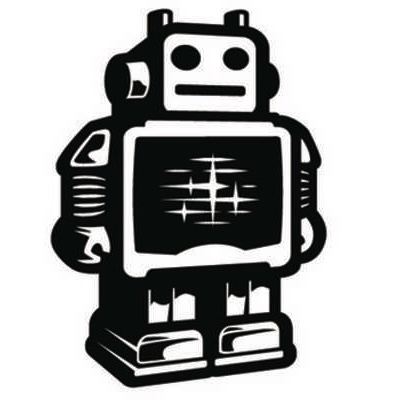 You can edit the fan speed on a per layer basis. This is very similar to how the temperature tab works*. The fan speed will only change when there's a command to have it change. Therefore, if you set it to 60% at layer 1, the entire print will run at 60%. The most common recommends for PLA/ABS are as follows:

*When printing with multiple processes, the layer referenced is relative to where the process starts. For instance, if this process started at 5 mm (Advanced tab setting), then the layer 1 command would take place at the first layer after 5 mm.

Blip fan to full power when increasing from idle

With small fans, there's very little torque. Meaning the fans can sometimes not generate enough force to get moving, (once they're moving they're fine, but getting started can be tough), this setting can help blip the voltage to the fan and get it running. For instance, if you have Blip fan on and your PLA settings are:

This setting takes effect for layers that would otherwise print too quickly. For instance, if you printing a pyramid as seen below, you can see that the print speed lowers as the layers get smaller. You can see from the legend on the side, that the dark blue is the slowest speed, it's because the Cooling Speed Overrides are slowing this layer down dramatically because it would take far less than 15 seconds per layer. 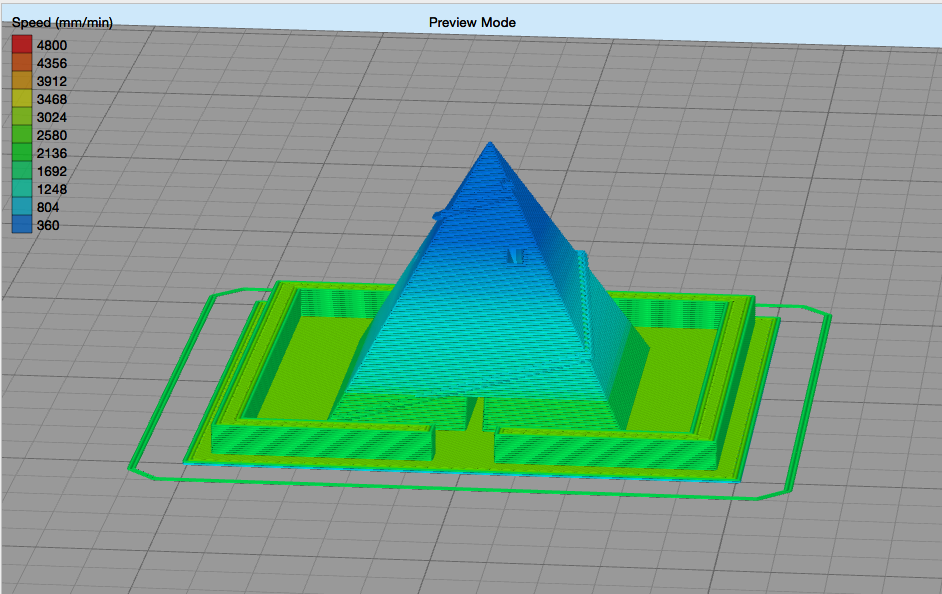 This is similar to the speed overrides above, but you would just be controlling fan speed. I personally have not used this feature, as I typically like to print with either 0 or 100 % fan speed.

For bridging it's important to get the material to solidify as fast as possible, setting a fan speed for bridging only can help accomplish this. For the rest of the bridging settings, see the Other tab.